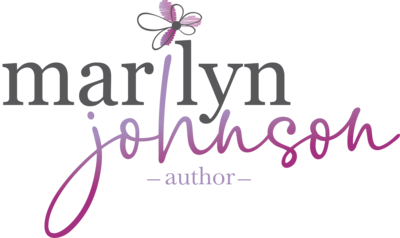 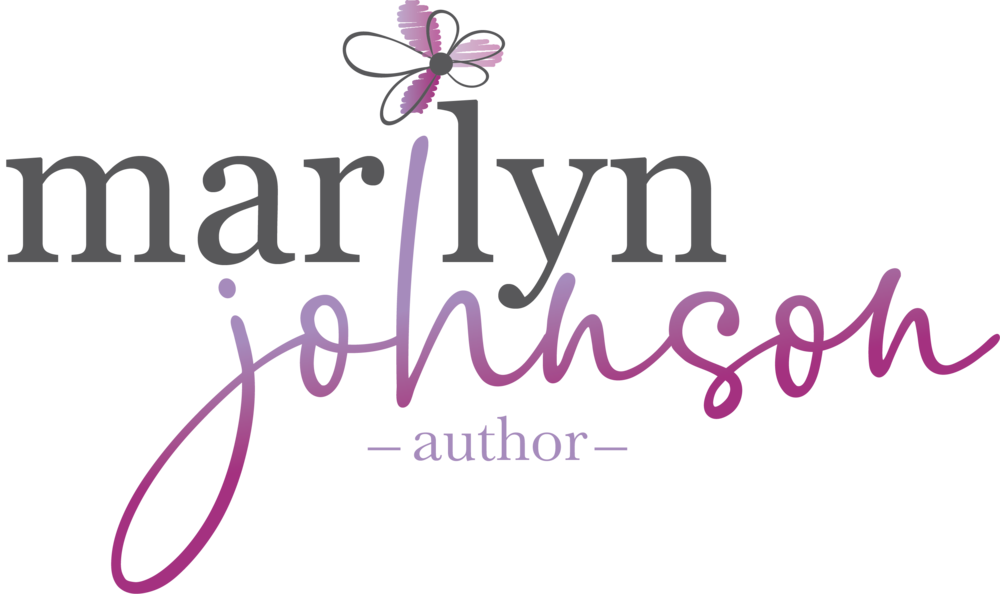 At the beginning of the year, I had a very interesting conversation with God. Well, in all honesty it was less of a conversation and more of an instruction that was given to me.

"You need to establish something Marilyn, a ministry that will be connected to your book and its message of inner healing,".

After this instruction was given to me, it was clear that having a ministry would indeed give me a bigger platform to reach those who needed healing. I definitely knew what the purpose of the ministry would be but what would it be named?

When I was going through the hardest parts of my own inner healing journey, I received a word which spoke into my life and who I was,

'Marilyn, you're the woman at the well,'.

When God speaks, it isn't always clear at that moment. I certainly couldn't grasp being compared to the Samaritan woman at the well. As time went on, I actually forgot about that word. It wasn't until my manuscript was completed around a year or two later that those very same words would come back to me again. This time however it was written in the foreword for the book that I had just received from my Pastor Ashley Gabriel. He wrote,

39 Many Samaritans from that town believed in him because of the woman's testimony, "He told me all that I ever did."

God was reminding me that I was indeed like the woman at the well, so what better name to call the ministry than 'At the Well'.

Just like the Samaritan woman, when we encounter Jesus our lives change for the better. My prayer for you is that your life would be touched and transformed through this ministry.

Please show your support by sharing the ministry with others and signing up to the launch event on the 26th June, A New Beginning.